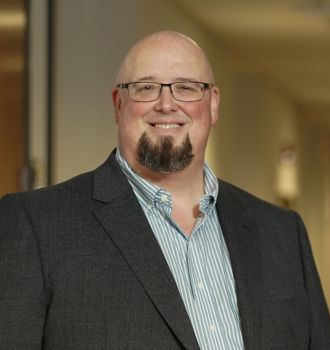 Joseph was voted an Illinois SuperLawyer by his fellow attorneys in 2015, 2016 and 2017, after having been voted a Rising Star in 2013 and 2014. Admitted to practice law in Illinois in 2005, Joseph graduated from Ambassador University, Big Sandy, TX, where he was on the Dean's List and received his B.A., and then graduated from Andrews University, Berrien Springs, MI, where he earned an M.A. in Counseling and was awarded the Nichol Memorial Award for Integrity. Joseph is a graduate of DePaul University College of Law, where he served as a student representative on the Law School's curriculum committee. With several years of experience as a counselor prior to attending law school, Joseph brings unique and valuable experience to the field of domestic relations law.

"Your case is about you. As your attorney, I'll be sure to put your needs first at every step."

Joseph also released his first book in 2017 titled Winning Your Divorce: The Top Ten Mistakes Men Make and How to Avoid Them. You can purchase his book here.